So reminiscing about last summer’s trip to New York and a lovely chowder at Pier A, I felt inspired to rustle up a Manhattan Style Chowder. To me a Chowder always has milk or cream in it but in New York it was all about the tomatoes.

It seems the addition of tomatoes instead of cream is not historically without its own controversy… apparently by 1939 it had become so contentious that one State Representative, a certain Cleveland Sleepe, introduced a Bill in the legislature attempting to make the addition of tomatoes illegal. However, after a panel of Chowder connoisseurs at a competition in Portland declared the traditional New England Chowder the epicurean champion, the Bill did not pass and the Free World is still free to add tomatoes to its chowder, and so am I. 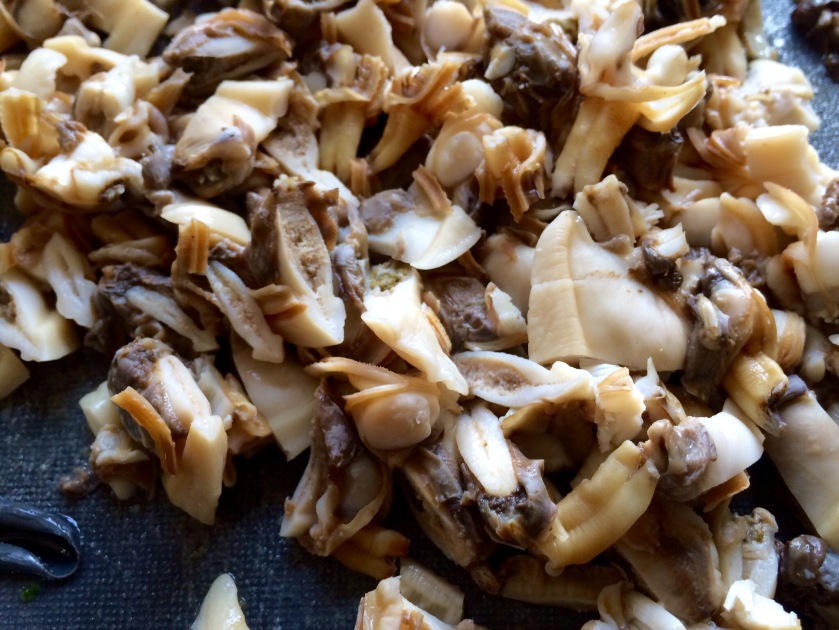 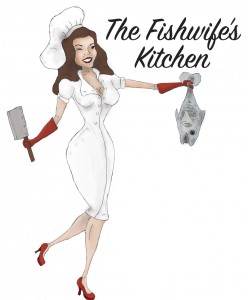 All rights reserved ©fishwifeskitchen 2015 Photographs not to be used without prior permission. Please ackowledge original recipe source.
%d bloggers like this: